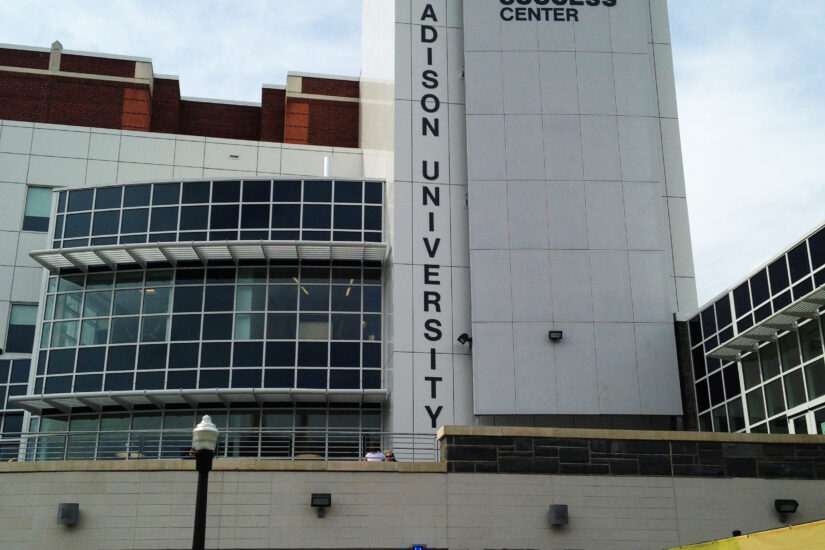 James Madison University’s campus expansion included the conversion of two towers in the former Rockingham Memorial Hospital into a modern student services and health center. The towers, which were built in the 1970s, had low slab-to-slab ceiling height as well as legacy infrastructure that had originally been designed for a hospital.

Shen Milsom & Wilke worked closely with the design team to reconfigure the cabling and ductwork in the restricted ceiling space and to support current technology needs. Our acousticians prepared an acoustical report to guide the design team with potential known issues.

Our audiovisual design encompassed rooms with varied uses and requirements. We incorporated audio/video recording capabilities into flexible classroom configurations with multiple audiovisual inputs and displays. We coordinated with the team to minimize conflicts between the audiovisual floor and junction boxes and the many other devices in the crowded, above-ceiling spaces. 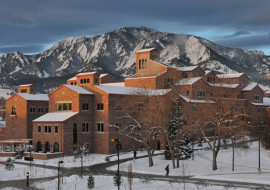