City of New York, Office of the Mayor, Situation and Command Center 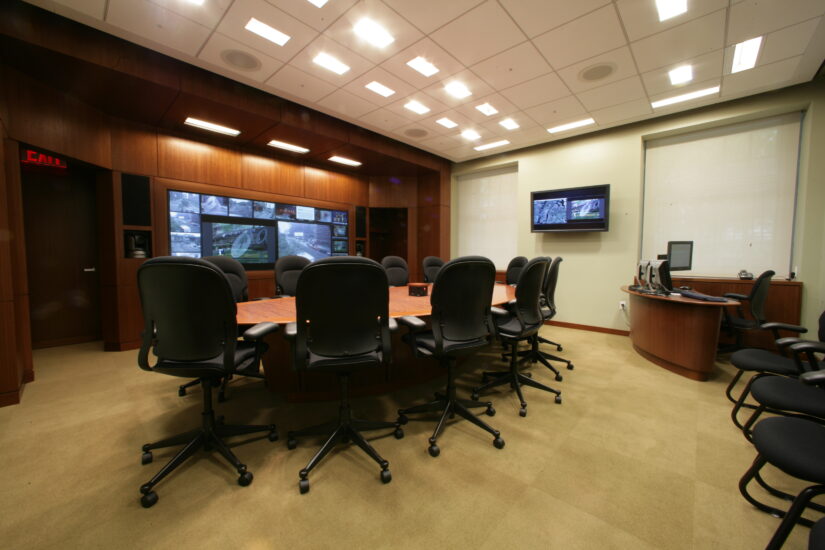 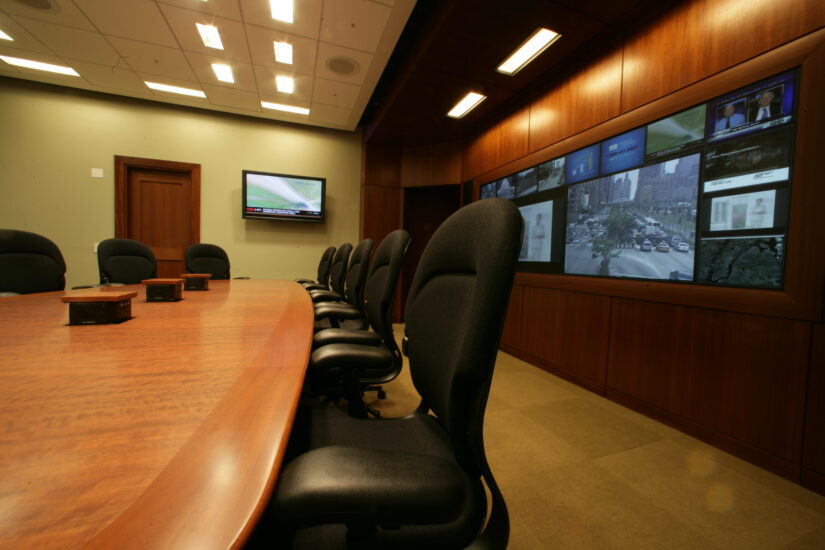 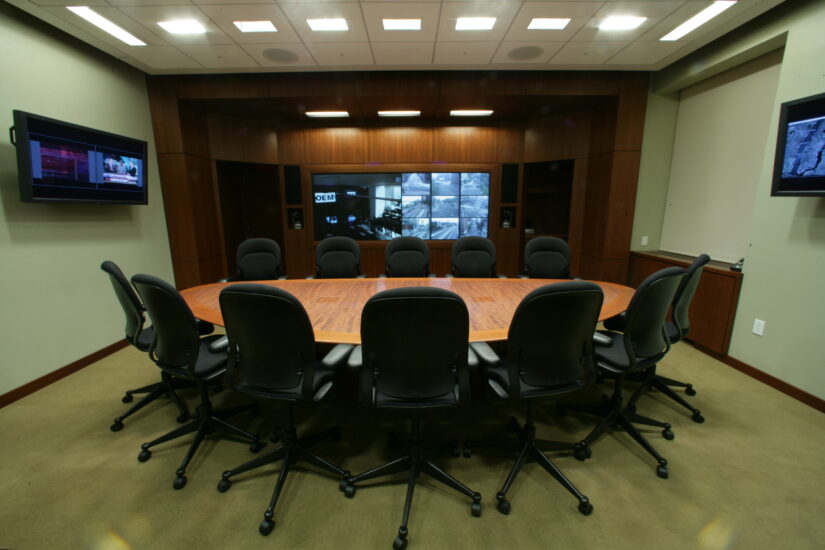 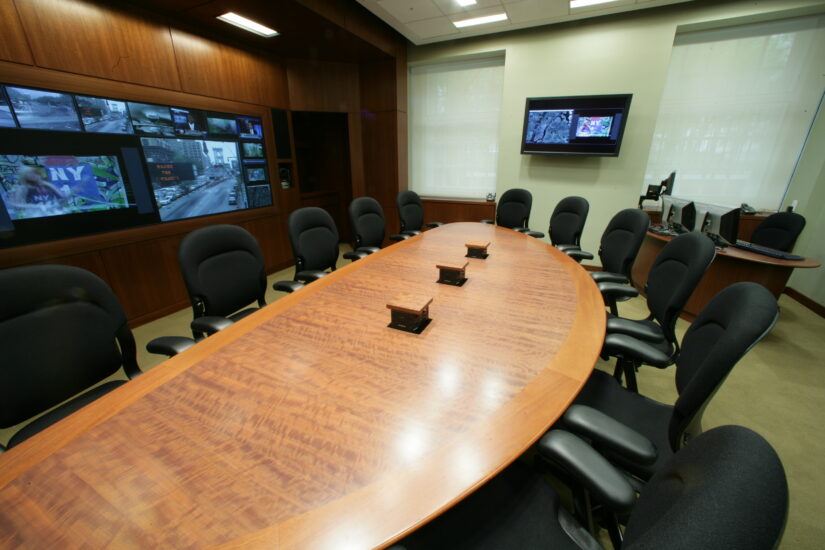 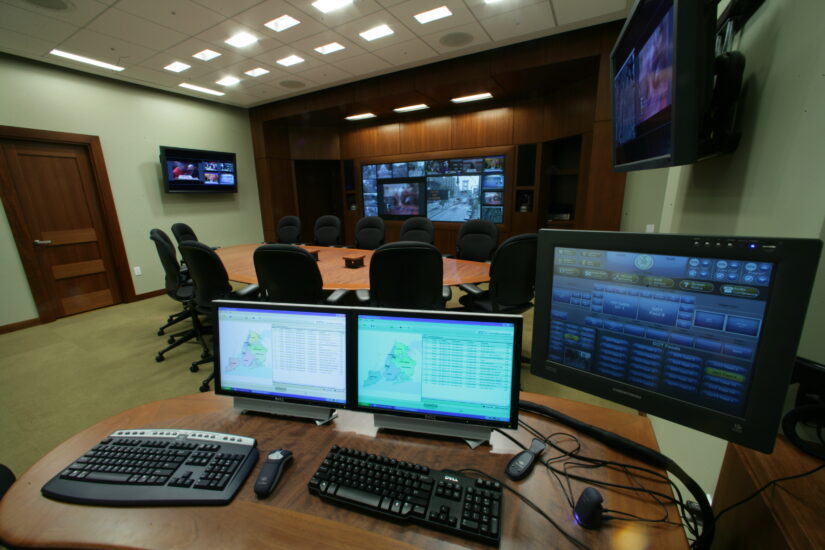 With responsibility for a global city and its eight million inhabitants, the mayor of New York City needed an accessible command center; in a crisis, no one wants to spend time figuring out how to use the multimedia systems. The mayor and his senior staff use the situation and command center to gather during a crisis and monitor, strategize and consult with local, state and federal agencies. Shen Milsom & Wilke coordinated with the design team to create a space that allows staff to react to developing situations and accelerate the decision-making process.

Built in 1811 and designated as a National Historic Landmark in 1960, New York City Hall offered little room for cabling, displays and acoustic isolation. Yet the new space required direct connectivity to the federal government in Washington, D.C. as well as the NYC Office of Emergency Management, the NYC police headquarters, the Public Safety Answering Center and real-time feeds from more than 200 sources. These display on 48 video windows within two widescreen monitors. Easy-to-use control systems enable optimal performance during stressful situations. The streamlined interface allows even non-technical users to operate the system if necessary, eliminating dependency on any one specially trained individual.