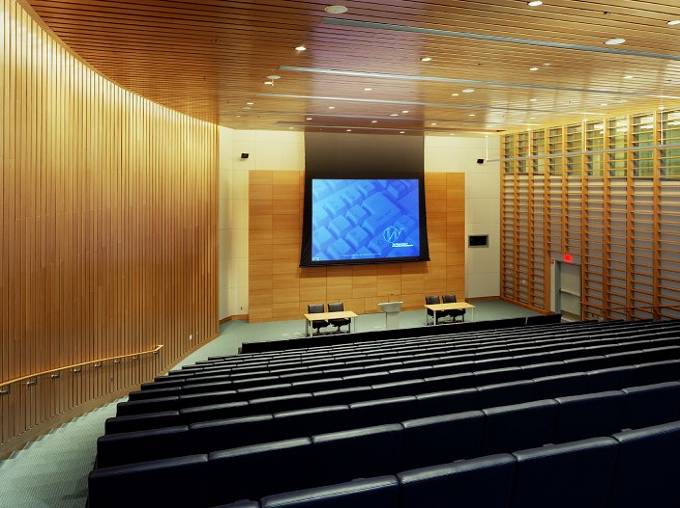 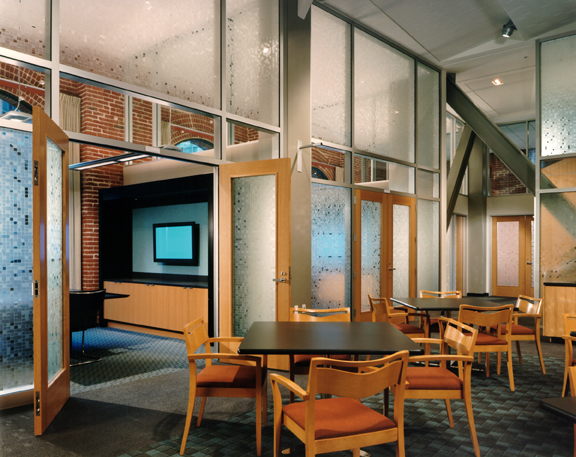 Shen Milsom & Wilke’s collaboration with the University of Pennsylvania’s Wharton School of Business began almost 20 years ago, when planning for Jon M. Huntsman Hall began. From the beginning, Penn sought to define classroom technology that would distinguish Wharton from its peer institutions. To meet their vision, we developed an automated, production-level, digital-video recording system. We supplemented the system with an advanced user interface that allowed custom personalization for faculty.

At its opening, Huntsman Hall boasted the most advanced, large-scale implementation of educational technology in a professional school. Since then, we have worked with Wharton to keep them at the leading edge of educational technology. We have collaborated on several retrofits of classrooms in Philadelphia and San Francisco. This work involved regular technology refreshes for tiered and flat-floor classrooms—similar to our ongoing work with Columbia University.

After several generations of incremental refresh, we began work on the next generation of classroom technology, known as Wharton 2.0. We created a test classroom where new technologies can be mocked up, tested and presented to the faculty for their response. Portions of these technologies were later implemented in San Francisco and in a number of renovation projects on their Philadelphia campus.