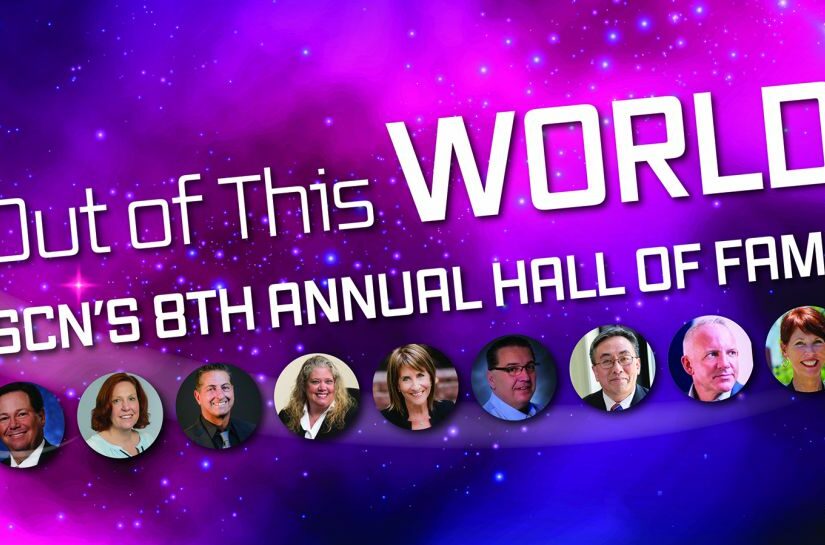 We are thrilled to announce that Zane Au is among the 2019 inductees to the SCN Hall of Fame.

Criteria for entry into the  SCN Hall of Fame includes having “a true cooperative spirit and find pleasure in working with others.”  Zane has been with SM&W since 2000. He leads our office in Hong Kong and offers mentorship and leadership to our other Asian offices in Shanghai, Singapore and Beijing. Zane is also a member of the Audio Engineering Society (AES), the Society of Motion Pictures and Television Engineers (SMPTE) and the Acoustical Society of America (ASA).  Read more about Zane.

More about the 2019 SCN Hall of Fame can be found here.

In their words…This article can be found here

Early in his career, like many in the AV industry, Zane Au traveled parallel paths that helped shape his work today. He earned a bachelor of science degree in electrical engineering at the University of Hong Kong, where he grew up and still resides. He went on to study theater sound design at the Hong Kong Academy for Performing Arts, where he worked part-time for two years on theater productions.

Au considers himself lucky, but as you talk with him, you quickly realize he has an innate skill for sharing, which has benefited many.

“I was lucky that I was given a part-time job at Shen Milsom & Wilke (SM&W) in Hong Kong when I was doing my part-time theater sound design,” said Au. “The Hong Kong office director at the time, Ward Sellars, was kind enough to let me do the engineering during the day, and, in the afternoon, he would let me do my theater work.”

In 1994, Au became a contractor. “I decided I needed to see a lot more if I was going to call audiovisual my career,” he said. “Those are the years I learned most of my trade.” Then Au catapulted into the cutting edge of the 21st century.

“I was given the opportunity to take care of all of the audiovisual systems installation at the Hong Kong Convention and Exhibition Centre,” said Au. “At the time it was the single biggest audiovisual project in Hong Kong.” The facility was built for the 1997 handover ceremony of Hong Kong, which officially marked the transfer of sovereignty over Hong Kong from the United Kingdom to the People’s Republic of China. “Most of the AV technology had never been heard of before,” said Au. “It had fiber connectivity, which at the time was bleeding edge. For a young AV engineer, it was totally eye-opening.”

In 2000, Au went back to work with SM&W, Hong Kong. “My mentors, Ward Sellars and Fred Shen [founder of SM&W], taught me a lot and have given our industry so much.” Perhaps kindred spirits are destined to work together. “I was given the chance to do volunteering for InfoComm International,” which is now known as AVIXA, said Au. “It was to my benefit to start to contribute to the industry because it would help me meet more people, and get in touch with young people, end users, and technical managers who had never heard of InfoComm.”

In addition to being a member of the Board of Directors at AVIXA from 2014 to 2017, Au has contributed a great deal to InfoComm China, which launched in 2005. “When I am speaking on the stage for a show like InfoComm China, it is clear that this is not a just a U.S. or Western AV association—this is a global association,” said Au. “To me that means a lot—and to someone who is in the AV industry in Asia.”

Looking to the future, Au is passionate about sharing his knowledge. “First and foremost, I feel an obligation because I have been lucky to have seen a lot of things in the industry, and I would very much like to pass it along to the next generation of AV professionals,” he said. “Some things will simply not be applicable, but the practice and concept of AV delivery, the concept of AV consulting and integration, the importance of understanding the end user’s needs are universal and will always be applicable. If I can help younger AV professionals make fewer mistakes and get through that quicker than I did, I’m happy.”

Au considers himself lucky to have had a few very good mentors. “I hope that I can be one, too,” he said.