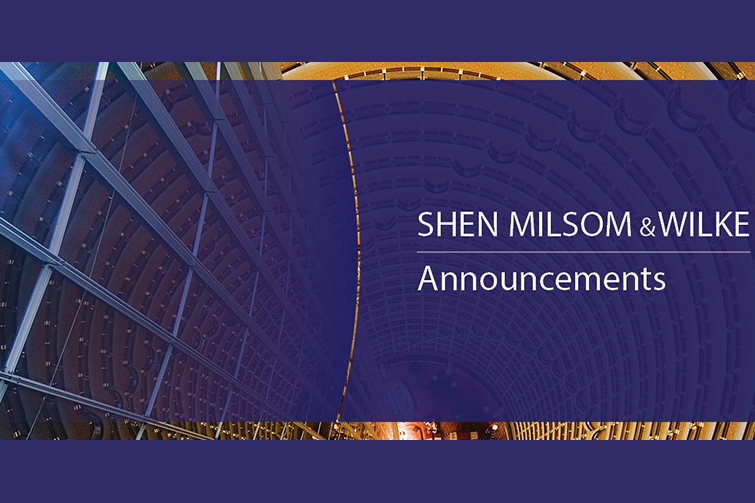 Over the course of 3- 1/2 years, Bob McFarlane (pictured to the right) along with thirteen others representing a full range of industry users, manufacturers, and designers wrote “90.4 Energy Efficiency Standard for Data Centers” a new and highly important Energy Standard.  Bob was chosen to be the Independent Consultants Representative for the Standards Committee.

This new Standard is important for two reasons:

First, the EPA published a report way back in 2007 that said Data Centers were consuming 2% of the power produced in the United States, and that it was going to grow significantly in future years. The drive to stem that growth, despite the relentless demand for ever more computing and data storage capacity, has been a major thrust of the industry, but too many Data Centers are still not designed or operated with efficiency in mind;

Second, this is a “Sister Standard” to ASHRAE 90.4, which is the Energy Standard for Buildings except Low Rise Residential. That covers just about everything except houses. ASHRAE 90.4 has been adopted into Law by virtually every Federal, State and Local jurisdiction. Since the two Standards reference each other, the expectation that 90.4 will also become legally enforceable, making it much more important to “get right” than the majority of Standards which are mainly “Advisory”. 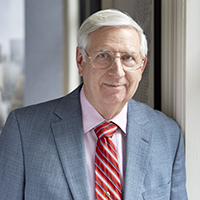 Get to know ASHRAE 90.4, the new energy efficiency standard