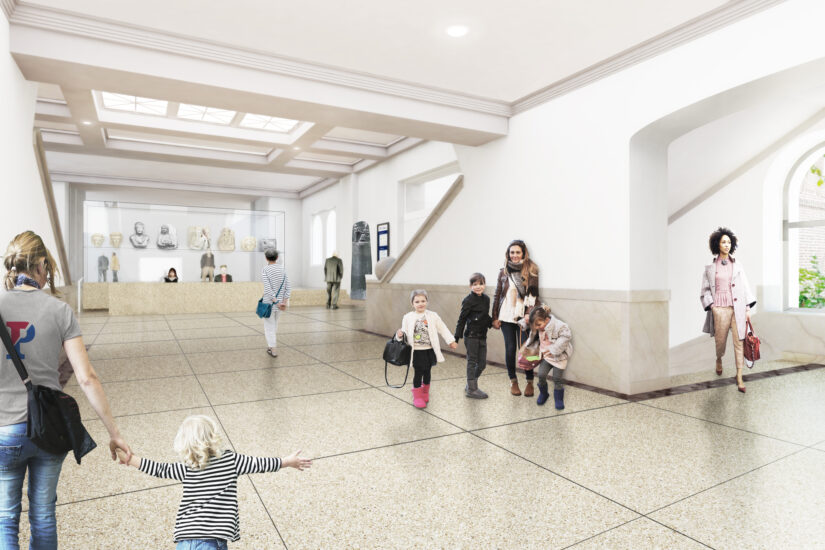 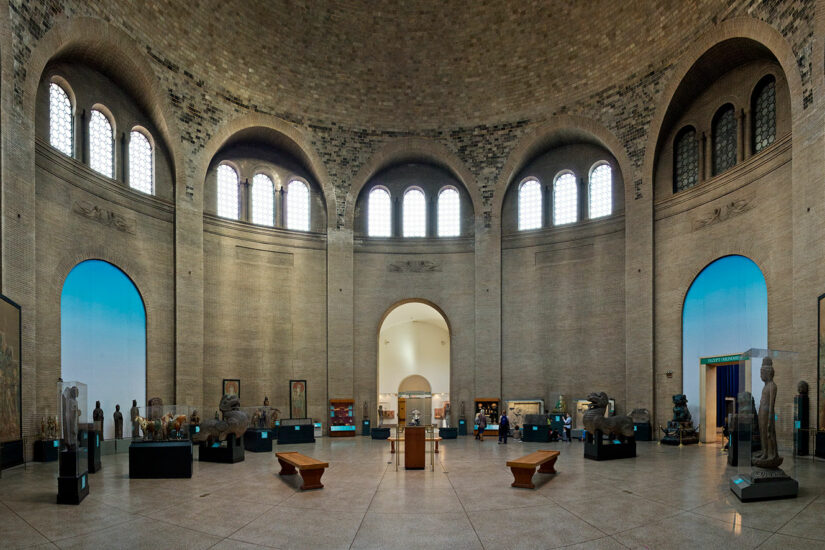 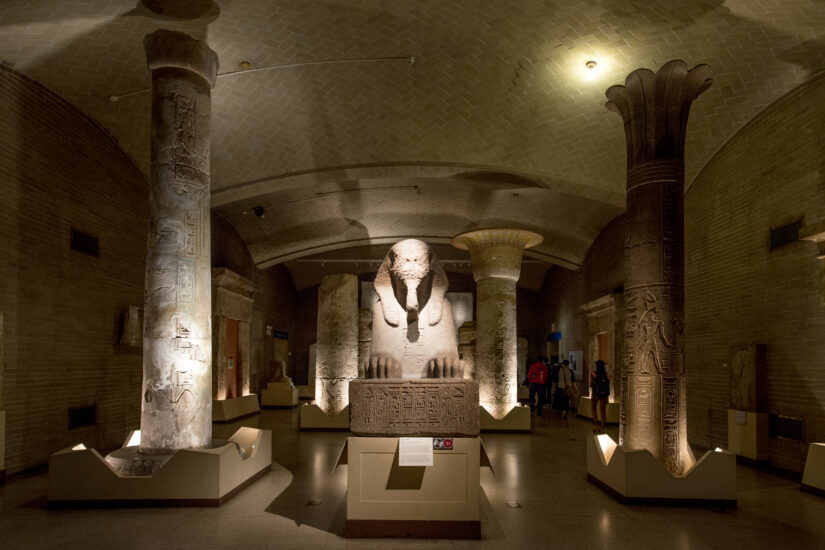 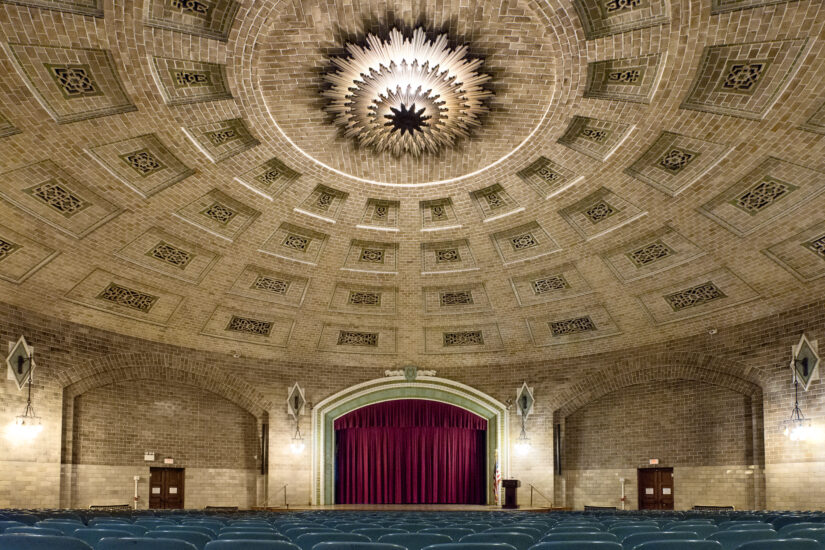 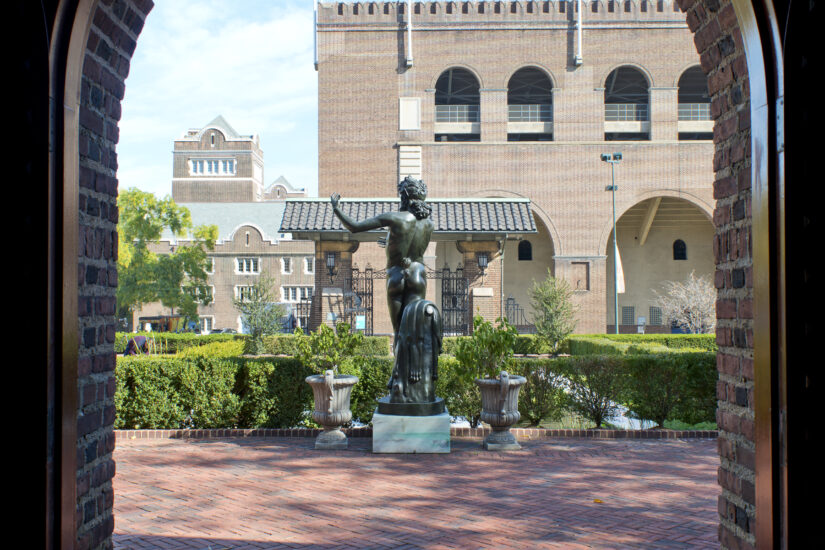 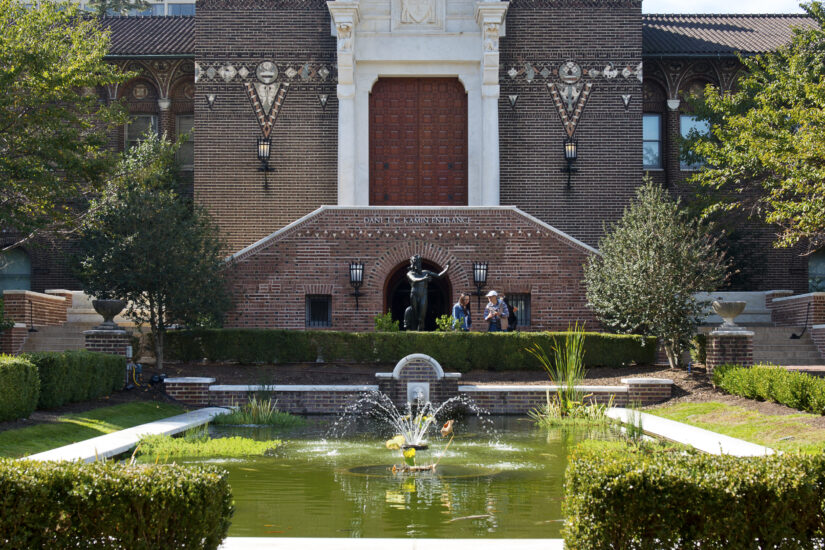 The University of Pennsylvania’s Coxe Harrison Museum is undergoing upgrades and renovations to the existing structure. Upgrades are taking place on both the front and back of the house areas and the Main Entrance Hall, including phased upgrades to the Coxe Memorial Wing. The renovation plans also include upgrades and restoration to the Harrison Rotunda auditorium and transformations to keystone galleries, including Egyptian, Ancient Middle East, and Asian exhibitions.

Shen Milsom & Wilke is currently collaborating with the Gluckman Tang design team to provide acoustics, audiovisual and security consulting expertise and services. Features include climate control, structural improvements, lighting upgrades, acoustic treatment and new seating, and flooring and audio/video upgrades. Renovations to the existing access control and video surveillance systems will also take place. The multi-phase project raises challenges such as retrofitting and modernizing the existing spaces while the museum stays open, which means no downtime while connecting to existing spaces. 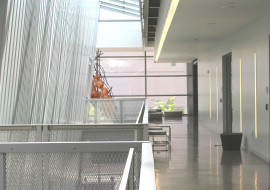