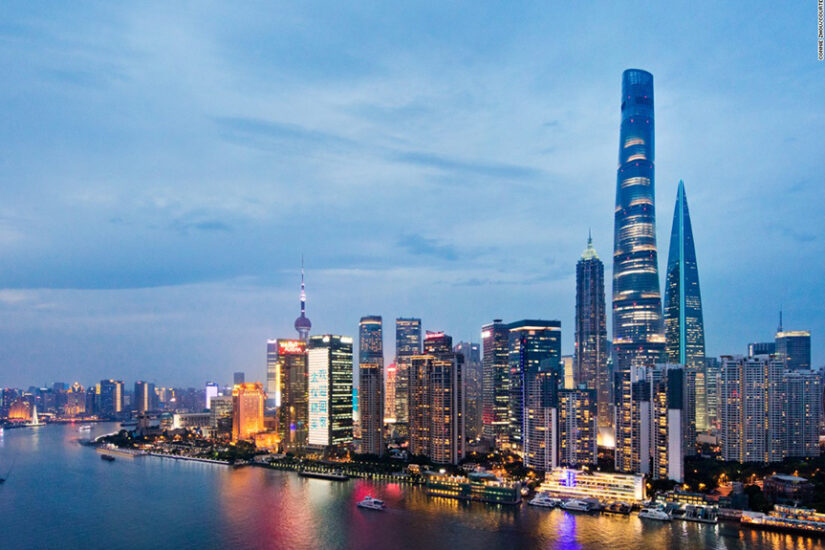 More than 4,000 building workers, designers and engineers who played a part in the design and construction of Shanghai Tower had their moment in the sun yesterday with the unveiling of a Wall of Honor.

The 60-meter-long structure was erected in gratitude to all the people who played their part in the development of the world’s second-highest building, said Ge Qing, deputy general manager of its operating company Shanghai Tower Construction and Development. 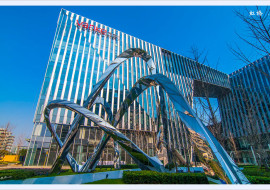 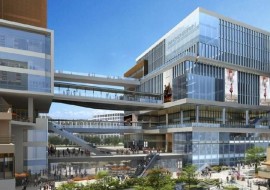