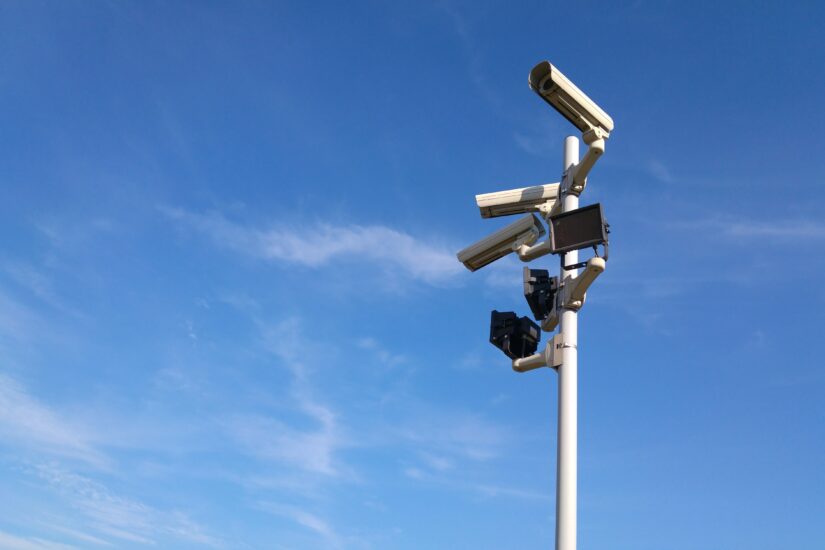 Shen Milsom & Wilke (SM&W) was tasked to provide an assessment of, and recommendations for, the existing conditions of the security and video surveillance systems and its connected components for a large multi-acre, high security site.

SM&W’s assessment and recommendations were based on current industry standards and are focused on providing a more robust security posture at the site moving forward. SM&W’s assessment of the existing security systems and site conditions relating to security of the site were provided in a high-level report. The findings in our report were gathered through meetings with the site staff including their security team, and members of the stakeholder team, and the architect of record. SM&W also conducted site visits to review the security equipment currently in use.

The guard staff, electronic security systems and operations at the site have the foundation for what could be an excellent and secure operation. SM&W found that most of the systems are up to modern standards. However, aging analog cameras that are nearing obsolescence, multiple non-integrated access control systems, and a perimeter intrusion system that generates multiple false alarms were prohibiting the system from operating efficiently.

The client’s onsite security team was limited in their capabilities due to the lack of resources available to them. SM&W found they are disadvantaged by their modest staff size, lapses in interior and exterior camera coverage, high rates of false alarm for the intrusion system, lack of access control during business hours, as well as a lack of compartmentalization of public and private areas, nor integration between security systems.

Further, the existing perimeter had many weaknesses. At some entrances there are cement walls and turnstiles, but immediately outside of these entry gates are chain-link fences that are not up to the same level of security as the entry gates and can be easily defeated.

Vehicle and delivery access to the site were a major security concern as there is no standoff distance from the parking lot and delivery drop off points to the buildings. This, and the limited screening of vehicles, bicycles, and deliveries, leave the site vulnerable to attack. Because there is also no centralized bicycle parking, there is no means of identifying ownership of bicycles on site, adding to the vulnerability.

The second perimeter (next inner concentric ring of protection) during normal business hours was non-functioning. Any person that passes the first perimeter essentially has access to the rest of the site. This is due to the lack of active access control during business hours. This was a major vulnerability that was detailed further in the report.

SM&W worked with our client to determine the most appropriate risk treatment options in line with their risk management policies. We developed high level mitigation options for risk management, including physical and technical measures, processes, and procedures. These measures will be considered in relation to their ability to deter, detect, delay (and deny where necessary), respond, or recover from a threat while supporting the client’s vision and objectives. 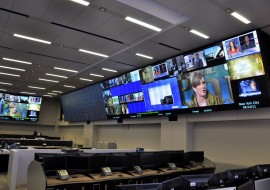 Physical Security: The Art of Securing Your Facility What is an Intelligent Building?