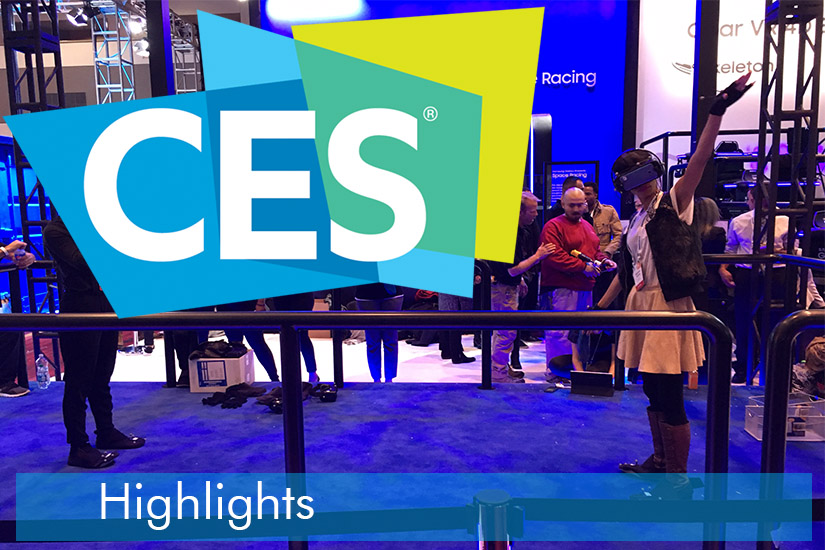 Here are a few CES 2017 Best of Show winners that may be running under the radar in the news but impressive as representatives of consumer tech innovation likely to influence the future corporate environment for years to come, organized by category. 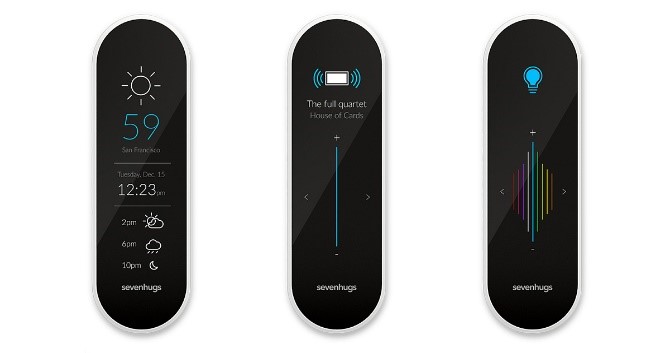 Beam Labs
Beam Labs projector can turn any flat surface into a big screen. Projector with built-in smart computer, controlled through Apple or Android app. Screw into a light socket or use the power cable to place is on a flat surface. 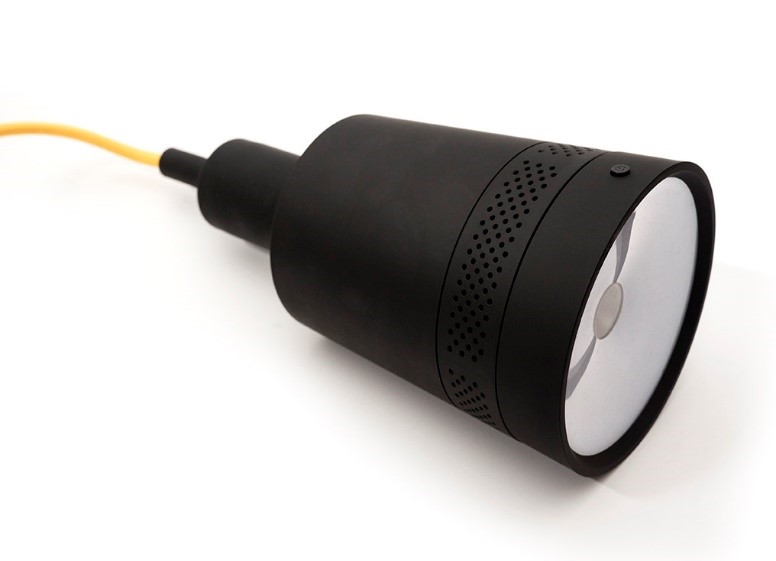 Cerevo Lumiget
Cerevo Lumiget is a smart desk light with AI that recognizes your voice commands as your personal desktop assistant. Speak to Lumiget to adjust the position and brightness to presets and take a snapshot of the desk with built-in camera. 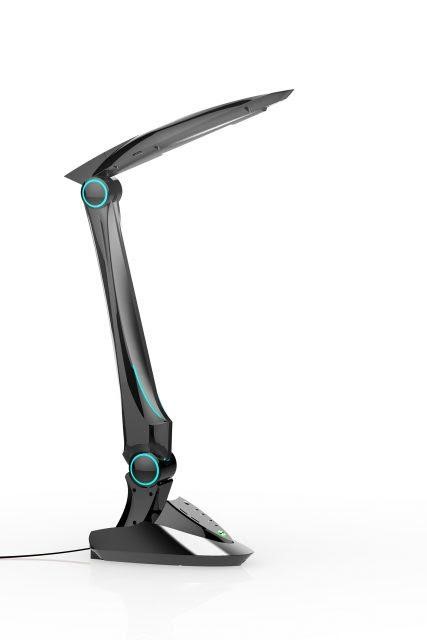 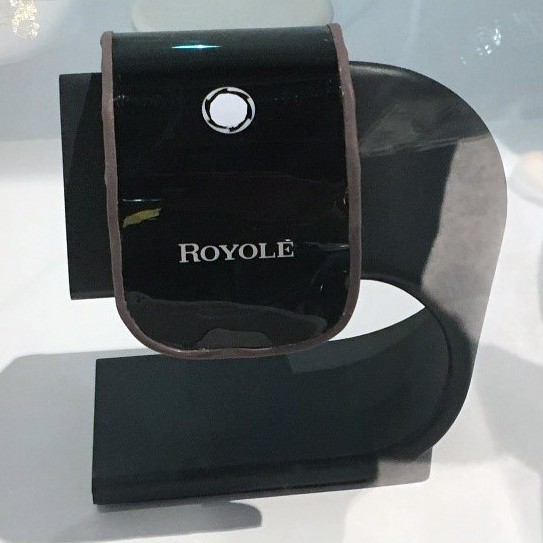 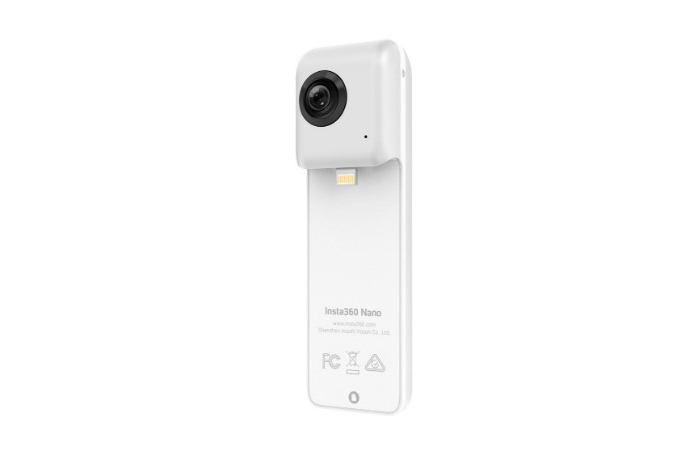 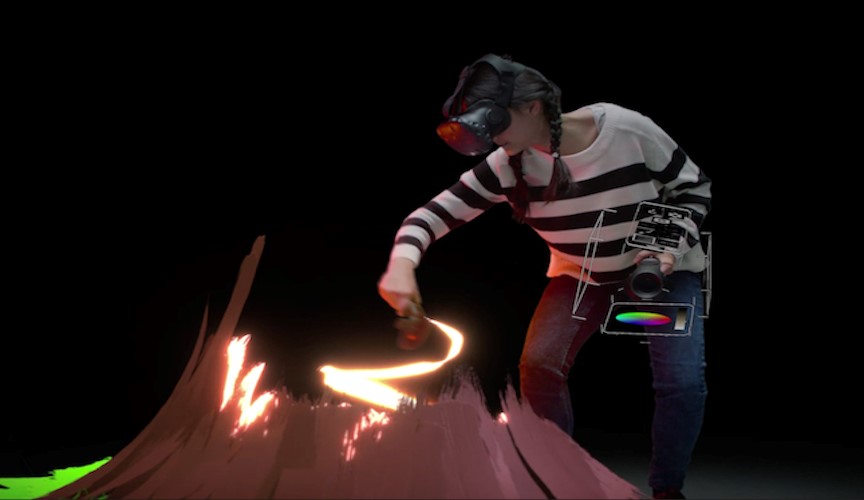 Navdy
Navdy is an augmented reality driving device that projects information as a transparent image directly in the driver’s sight. Maps, call details, texts and incorporates hand-gestures for hands-free control. 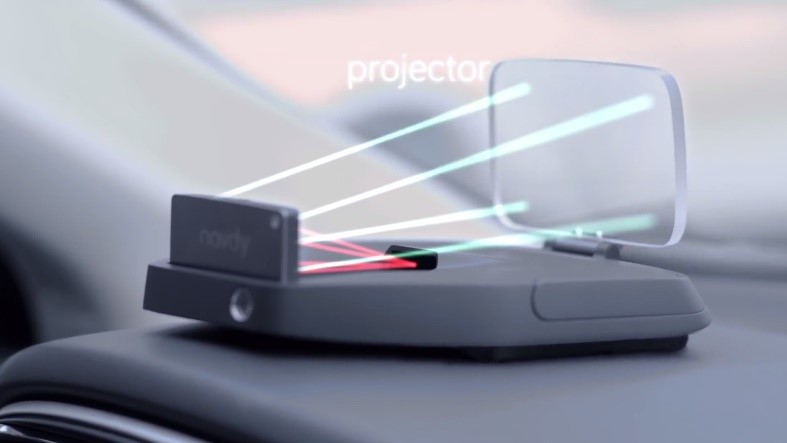 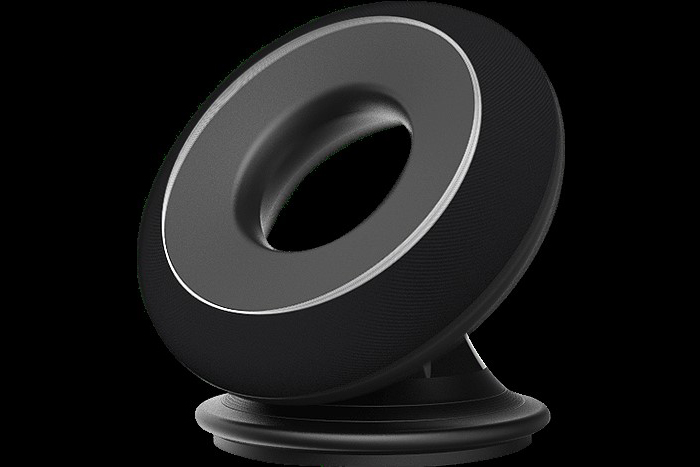 Mangoslab Nemomic
Mangoslab Nemomic is designed to make desks tidy and save on workspace by focusing on organization and aesthetics. Intended to improve efficiency and concentration. 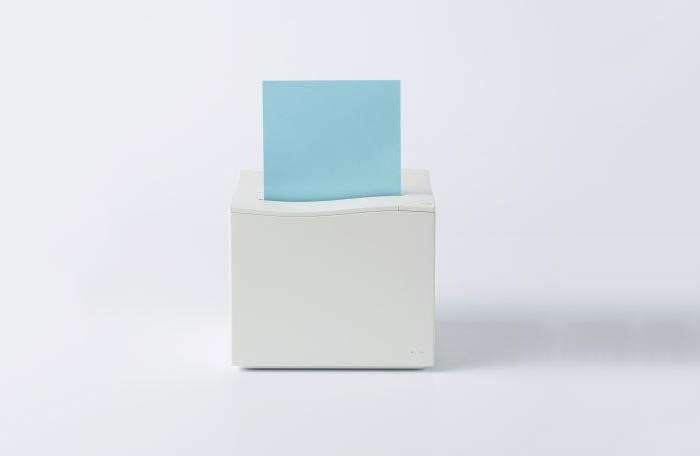 Klaxoon Loupe
Klaxoon Loupe is a connected device that fosters collective intelligence of teams. A virtual assistant for the workspace that spurs creativity and decision making. 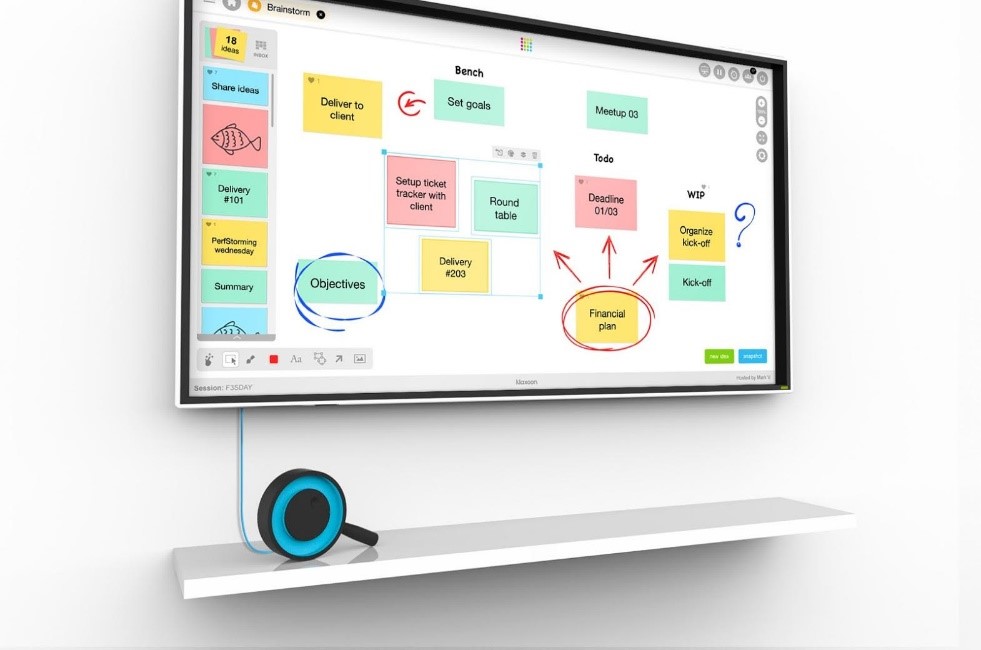 goTenna Mesh
goTenna Mesh is an off-grid mobile long-range mesh network device. Pair with a smartphone to communicate without towers, routers, or satellites, and extend range by relaying messages through other users. 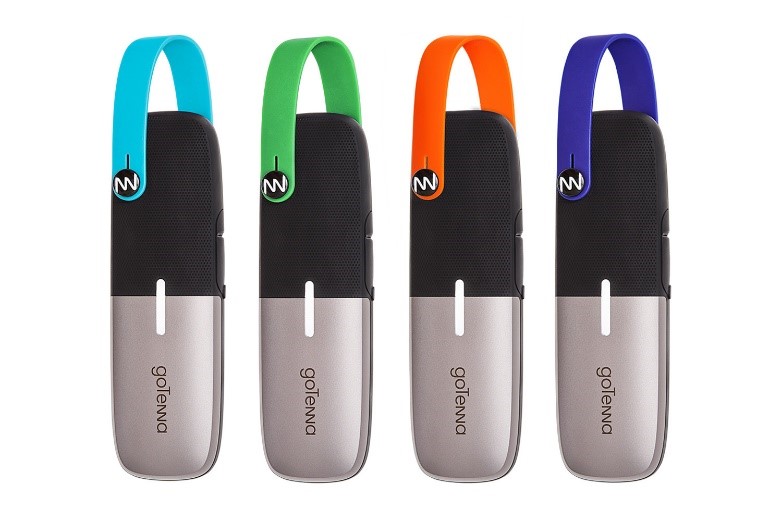